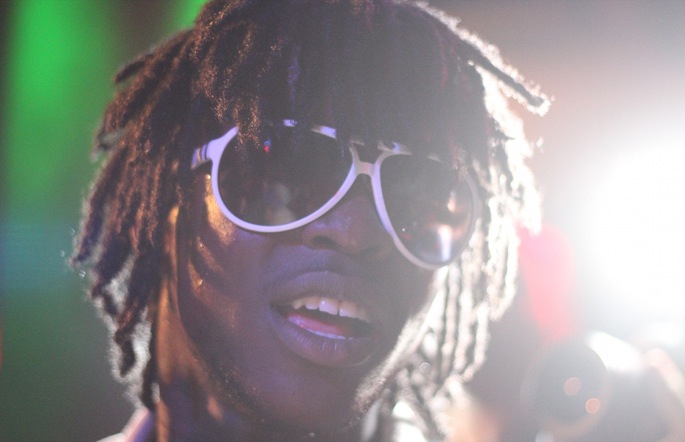 A judge has ordered Pitchfork to turn over their infamous footage of the 17-year-old rapper holding a gun.

According to the Chicago Sun-Times, Cook County prosecutors plan to use the tape as evidence in Chief Keef’s December 17 hearing for alleged probation violations.

Chief Keef (real name Keith Cozart) is on probation in juvenile court for allegedly pointing a gun at police officers, and was under a court order not to handle a firearm while on probation. He appears to have violated that order, as Pitchfork filmed a segment with Keef at a gun range on June 6 in New York. Keef also failed to obtain a GED be a court-ordered deadline.

Keef’s Finally Rich has been repackaged as his Interscope debut album, featuring Rick Ross, 50 Cent, Wiz Khalifa, Young Jeezy, French Montana, and Lil Reese. The album is due out December 18, one day after the hearing. Watch the video for Keef’s ‘Love Sosa’ below.