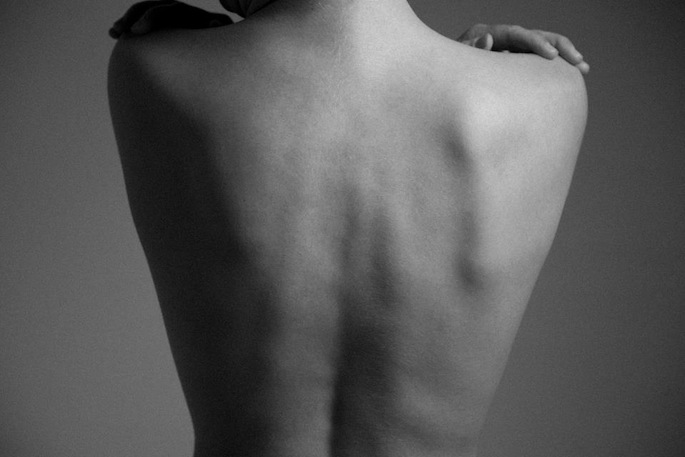 Rhye is the collaboration of singer/producer Mike Milosh (who released three albums under his last name on Plug Research) and Robin Hannibal of Quadron. With only a pair of gentle pop songs to their credit, the duo has seen their star rise quickly.

In FACT’s recent interview, Milosh was vague when describing the project’s forthcoming debut album. “Well, the entire record has its Rhye sound but I would like to think each song on the record has its own special place, everything is there for a reason,” he said. “I would say, if you have heard what we have released to date, the full length makes complete sense, it’s a natural progression from what we have put out thus far.”

Woman is due out on March 4 via Polydor. Watch the video for Rhye’s breakthrough single ‘The Fall’ below.