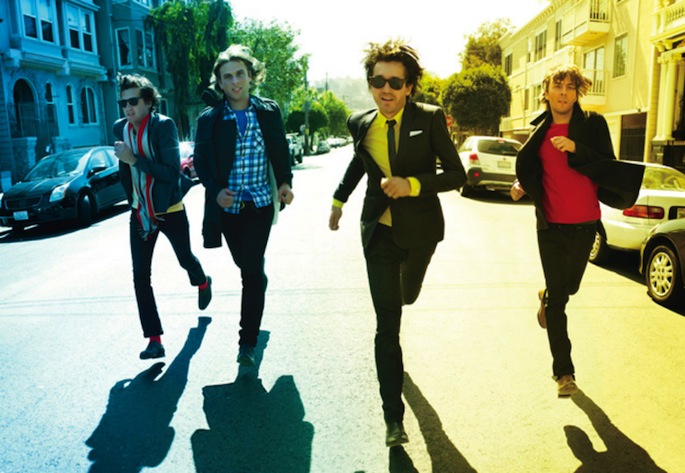 The French alt-pop band — remember them? — are set to return with their first album since 2009.

Phoenix’s 2009 breakout Wolfgang Amadeus Phoenix was a massive conclusion to a decade in which the former Air backing band released four glossy albums.

Rolling Stone reports that a follow-up will be released in April, according to the head of the group’s label, Glassnote. Daniel Glass says the band has finished the album in a Paris studio.

While no further information has been released, Rolling Stone speculates that the album’s title could be TPC based on some art on the band’s website. Watch the video for ‘Lisztomania’ below.