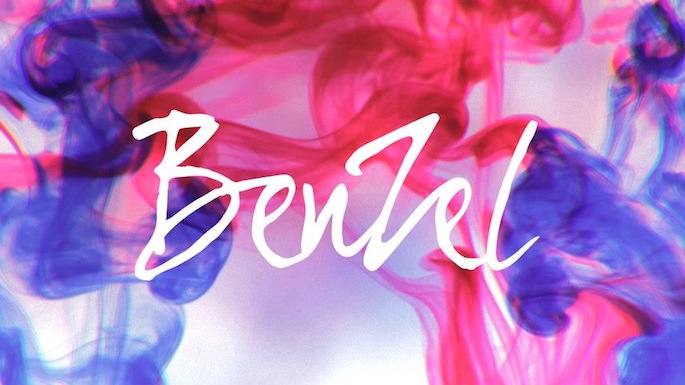 The mysterious newcomers bury bits of SWV and Craig David in some crystalline crunk.

BenZel is (allegedly) the pairing of New York-via-Osaka teens Umi Takahashi and Yoko Watanabe, and they appeared on our radar last month with their Jessie Ware-featuring cover of 90s R&B group Brownstone.

‘Fallin’ Love’ contains vocal fragments from SWV’s ‘Can We’ and Carl David’s ‘Insomnia’, but only in the chopped-up style of so many R&B-influenced tracks before it. The real star here is the maximalist production evocative of Scottish contemporaries Hudson Mohawke, Rustie, and Lockah. Stream the song below.