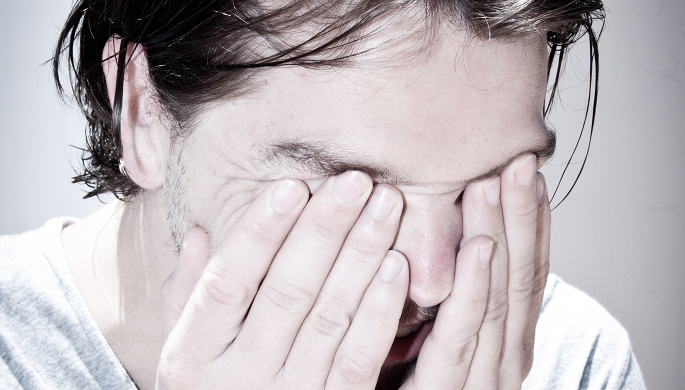 The Manchester-based producer, real name David Wolstencroft, debuted in 2007 with Working Night$, a brilliantly constructed journey through sampladelic house, boogie and hip-hop that FACT ranked among the best albums of the decade and compared to Moodymann, Theo Parrish and DJ Shadow. Soon after he established the Prime Numbers label, which provided a platform for music by his talented old muckers Fudge Fingas, Nick Sinna and Linkwood as well as his own. Sophomore album In The Red came out in 2009 and now, three years later, comes Treat Me Right.

The album features seven new tracks, which Wolstencroft tells FACT are the result of an “anoligital” approach to production. Read our Q&A with him below, and mark January 13 in your diary – that’s when the Treat Me Right launch party will take place at London’s Fabric, with sets from Trus’me, Conforce (live), Trevino and Nick Sinna.

What’s been going on since the release of In The Red three years ago?

Trus’me: “Since In The Red I found myself traveling as far as Japan and South America and experiencing new scenes and people that have influenced my sound both in the studio and behind the decks. Reaching 30 changes your perspective on life, so when visiting these strange but intriguing countries I’ve taken the time to stay for a while and take it all in. Airport-hotel-club and sometimes straight back to airport can take its toll on you. 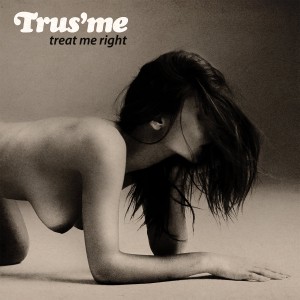 “Travelling so much has forced me to change my way of making music, I would say now I have a more ‘anoligital’ approach to my production techniques. The final production stage will always remain an analogue process but the creative process has become a more digital one. You can’t take all them lovely synths and machines on the road with you. The laptop is always there when inspiration hits you, whether it be on the plane or hours after you’re finished in a club.”

Working Night$ was a pretty conceptual, narrative-driven record, and In The Red was relatively more straightforward, at least conceptually. How does the new album compare?

“With Working Night$ I wanted to create a cohesive hour of music from start to finish, whereas In The Red was a way to push myself and learn new engineering and production techniques, working with live musicians like Amp Fiddler and Dam-Funk. Treat Me Right saw me move into the realm of synths and drum machines to create the sounds of the scene I’ve been submerged in over the last 4-5 years.

“Working on new music while on the road is hard, and fragmented sessions all came together once I was stationary in Manchester. The weather surely helps this – it’s much easier to be inspired and complete the idea when the sun isn’t shining outside.”

What are you looking forward to in 2013?

“I have an array of new productions and remixes due for release with Prime Numbers in 2013, but for the first time I’m working with other labels I’ve respected and avidly followed since I began wasting my hard-earned money on vinyl. To say I’ve been busy is an understatement: once you get the bug for making music it’s almost like an addiction and right now I’m enjoying creating the music as much as playing it out to the crowd. The satisfaction you get from seeing a crowd react to your new production in the same way that they have to the classics you’ve already played, is unsurpassed and what gives you the incentive to keep doing this. There are also plenty of new cuts due from artists on Prime Numbers and 2013 set up to be our busiest year yet.”