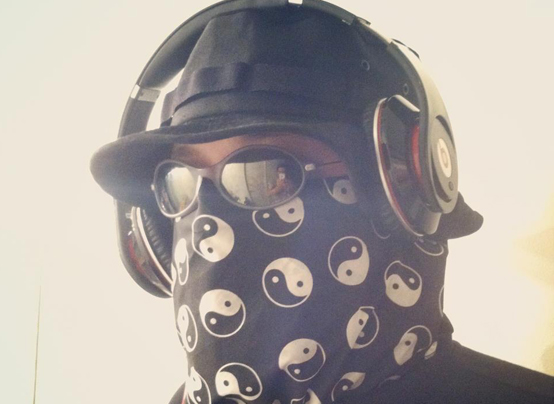 Behind the next window of FACT’s 2012 Advent Calendar is Groundislava and Baths – remixed by Octo Octa.

Both based in LA, Groundislava and Baths collaborated this year on ‘Suicide Mission’, a track from the former’s album Feel Me – a record we described as “an interesting ride full of potential.” 100% Silk regular Octo Octa takes the track out to the shore on his remix, its 4×4 flow bobbing like waves in a gentle sea – out to Friends of Friends for the hook-up.