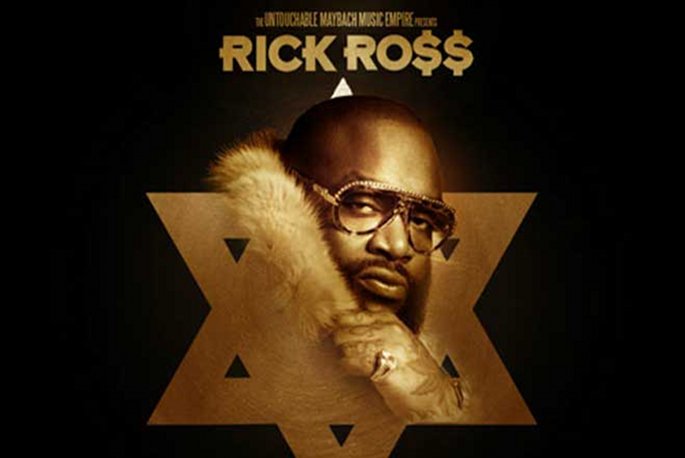 A number of Maybach Music Group concerts, set to feature Rick Ross, Wale and Meek Mill, have been cancelled following interventions from a notorious US gang.

As HipHopDX report, Ross et al have been forced to pull a pair of shows in North Carolina following direct threats to their safety. Shows in Charlotte and Greensboro were axed after intimidation from a local chapter of nationwide gang The Gangster Disciples.

The gang have reportedly taken umbrage at Ross’ use of the Star Of David on his bizarre The Black Bar Mitzvah cover. The threats were made via a YouTube video, with The Disciples laying claim to the six-point star as their own symbol, and reportedly suggesting  that Ross has “dishonoured” the group.