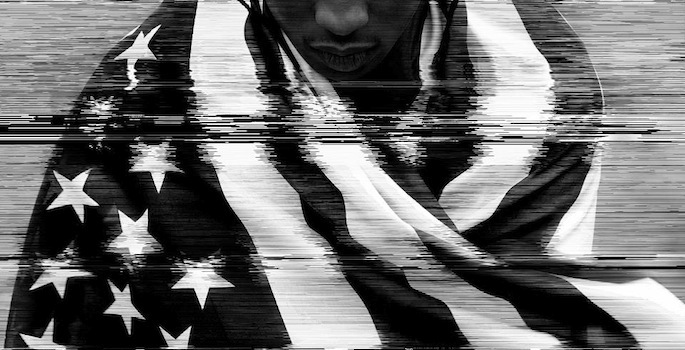 The Harlem rapper looks to get by with a little help from his friends.

After countless delays, A$AP Rocky’s LongLiveA$AP is finally due out January 15. According to MissInfo.tv, the tracklist has leaked after appearing on the website of Sony Music Japan, the home of Rocky’s RCA Records label. The same site was responsible for the leaked tracklist of G.O.O.D. Music’s Cruel Summer.

While ‘Fuckin’ Problem’ proved that A$AP Rocky was unafraid of loading a song with other rappers, the extent and breadth of features on the album is intriguing. The Drake-2 Chainz-Kendrick Lamar axis on ‘Problem’ looks measured next to ‘1 Train’, which manages to include Lamar, Joey Bada$$, Yelawolf, Danny Brown, Action Bronson, and Big K.R.I.T. (and Rocky, we assume).

The most noticeable omission? Lana Del Rey. Despite playing JFK to her Jackie, leaked duet ‘Ridin’ will not see a proper release. The tracklist is below, after the barebones video to ‘Fuckin’ Problem’.