Seminal ’90s group The Breeders reunite with Last Splash-era line-up; 4AD to reissue the album as LSXX next year 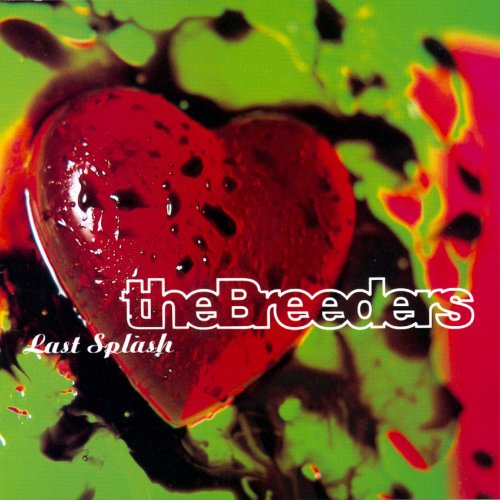 The Breeders will reunite with their 1993 line-up: Kim and Kelley Deal, Josephine Wiggs and Jim Macpherson.

Formed by Kim Deal (best known for her work with Pixies) and Tanya Donnelly (Throwing Muses), it was Last Splash, the group’s 1993 sophomore album, that saw them really step out of Pixies’ shadow and find acclaim in their own right – aided, naturally, by stonking single ‘Cannonball’. The Breeders have undergone various line-up changes and one notable hiatus – when Kelley Deal went into rehab in 1995 – in their time, but this marks their biggest news for some years, and was prompted, according to a press release sent out by All Tomorrow’s Parties, by a text message from Kim Deal earlier this year.

The group started rehearsing for live shows in November, and will perform Last Splash in full at next Summer’s Deerhunter-curated ATP Festival, which takes place from June 21-23 – we wouldn’t be surprised if that’s not the only show, though.

April will also see Last Splash reissued by 4AD, under the title LSXX. Stream ‘Cannonball’ below.