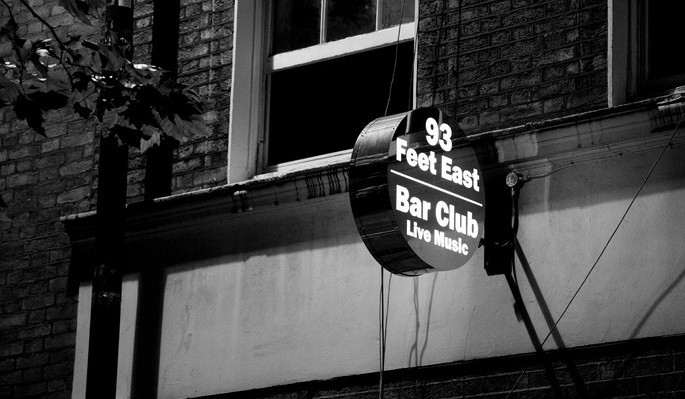 This weekend saw the Metropolitan Police stage a major licensing crackdown across London.

As BBC News report, Operation Condor saw over 4000 officers visit venues across the capital to investigate possible licensing infringements. The scale of the operation appears to have been enormous, with 5830 premises visited over a 48 hour period from Friday morning onwards.

One of the more notable targets was prominent East London club 93 Feet East, which was temporarily closed after sustaining one of the biggest raids of the night. 175 officers, numerous dog units and a helicopter were dispatched to the venue, resulting in ten arrests. The charges range from possession and intent to supply Class A drugs through to immigration offences. The club is now back in operation.

297 people were arrested across the capital as a part of the operation, which was intended to snout out licensing offences at a variety of different venues. 21 other sites, including massage parlours and saunas, were also closed. Commander Mak Shishty praised the “concerted efforts” of the officers: “Licensing impacts upon everyday community life. In our shops and supermarkets this means people do not sell knives, harmful substances or alcohol to young people, in our pubs and clubs it means that alcohol is sold and consumed in a responsible way, on our roads it means that vehicles, such as taxis are properly licensed and safe”.

Video footage of the raid is available below.