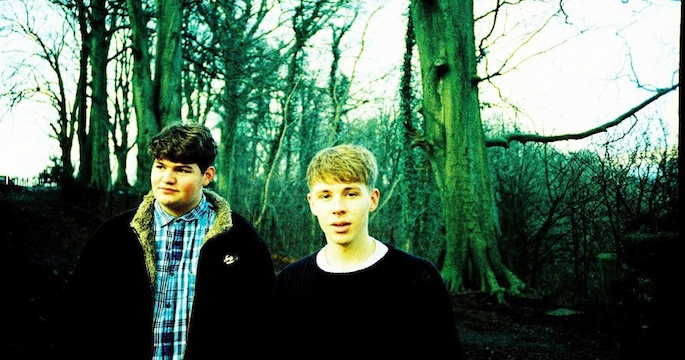 Lancaster house nippers Bondax have a new single on the boil.

The pair have knocked out a couple of promising, slick house tracks (‘Just Us’/’It’s You’) over the last year. Last we heard from the boys, they were being successfully reconfigured by woman-about-town  Kilo Kish.

‘Gold’ is a sultry pop cut, shearing off the muscle of their previous singles but slathering on new layers of gloss. In a way, it’s a little reminiscent of Darkstar c. 2010, another act who used a track called ‘Gold’ to tilt towards songcraft. In Bondax’s case, we’re talking refinement rather than revolution – and they’re well placed to grab some of the Disclosure dollar in 2013.

‘Gold’ drops on Justus Records in January. Bondax are currently touring the US.