Listen to the latest Snoop Lion-Major Lazer collaboration, ‘Lighters Up’ 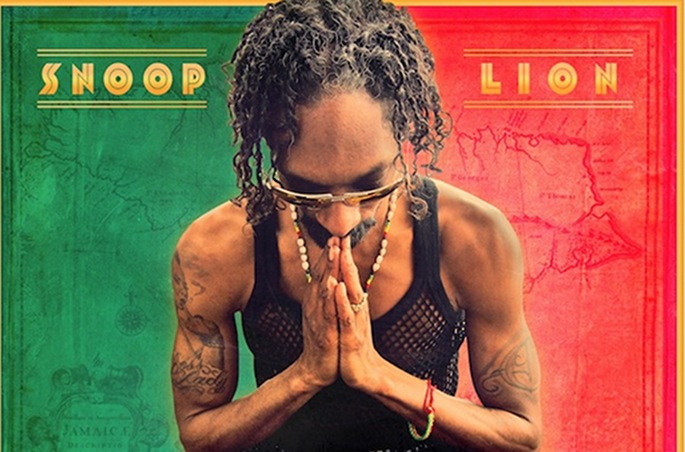 The unity/weed anthem is the most subtle and tightest collaboration between Snoop Lion and Major Lazer yet, even if it resembles a reggae posse track due to the stacked credits: along with featured vocalists Mavado and Popcaan, Jahdan Blakkamoore contributes to the track, as does Dre Skull on production.

The bassline is muscular and the song only briefly veers into dubstep-wobble territory, which is a victory in itself. Snoop Lion’s Reincarnated drops on December 18.