The Weeknd and AlunaGeorge make BBC Sound Of 2013 list 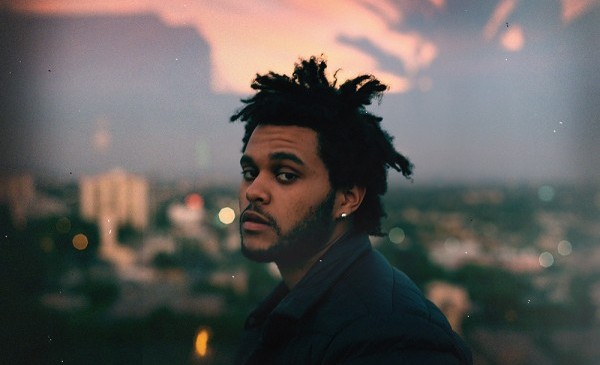 The BBC has announced the longlist for its starmaking annual  Sound Of… poll.

The Weeknd is both the biggest name and the biggest surprise on the list; you don’t expect to see the most feted artist of 2011 cropping up as “one to watch” in 2013. AlunaGeorge and recent Rinse anomaly King Krule both feature, as do heavily hyped indie acts Palma Violets and HAIM. Forthright rapper Angel Haze also makes the cut.

The Top 5 will be counted down from January 2. Major acts on the 2012 list included Michael Kiwanuka, Frank Ocean and Azealia Banks.