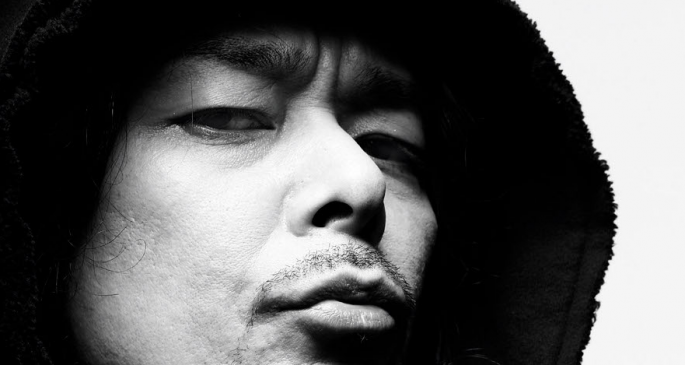 Veteran turntablist and producer DJ Krush will make a rare UK appearance on February 1, 2013, to play a headline show at London’s Forum.

In recent years Krush has seen the moody, multi-textured brand of instrumental hip-hop that he developed in the 1990s inspire a new generation of producers, with Flying Lotus in particular citing him as a major early influence. The Japanese beatsmith rarely performs in the UK, but when he does, he invariably provides a masterclass in, as promoters Soundcrash put it, “layering, beat manipulation and generally ripping places to pieces in the best possible way.”