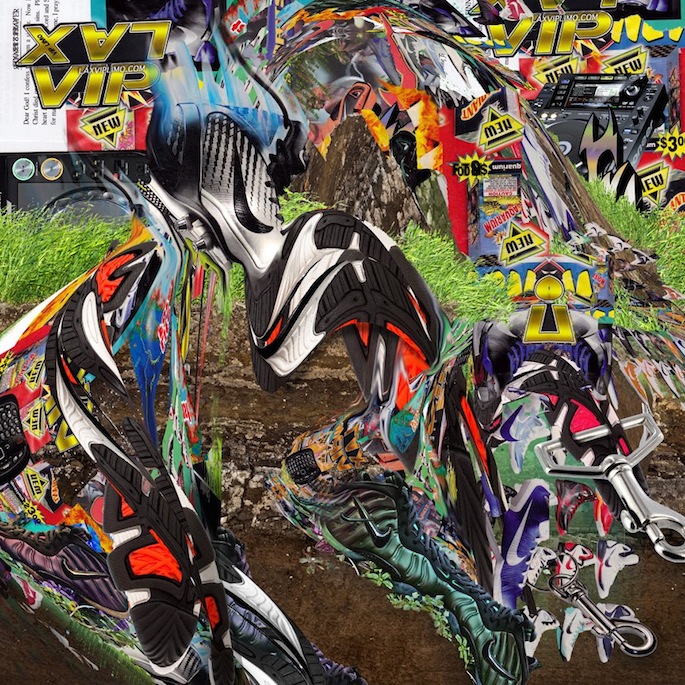 Announced last week, VIP EDITION is a “collection of original productions, reconstructions, and previously unreleased dubs and remixes.” The disc will be issued on limited edition CD and 12″ vinyl only, and the melted-Nikes cover collage was designed by Kingdom himself.

In addition to his remix of Ciara’s ‘Goodies’, a new version of his ‘Stalker Ha’ (off last year’s Dreama EP), and a VIP Nguzunguzu remix, VIP EDITION edition includes his sultry remix of Floetry’s ‘Say Yes’. Preview the EP below and pre-order it now. Kingdom will appear on the just-announced second volume of the Night Slugs Allstars Compilation.