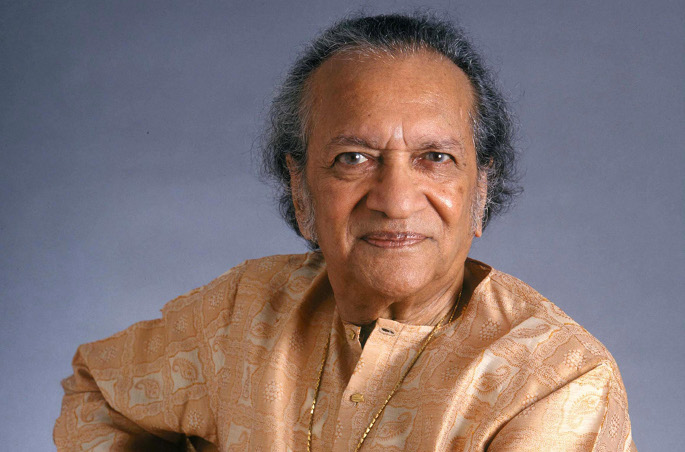 From modest beginnings and training as a dancer, Shankar devoted himself to the sitar. He worked in the 1940s and 1950s as a soloist and composer for film, theatre and the commercial sector, with successes including Satyajit Ray’s Apu Trilogy. His transformation into an international artist began after building an association with violinist Yehudi Meuhin in the 1950s, leading him to tour the globe.

Shankar’s break into the pop world came after The Byrds – and, more significantly, George Harrison of The Beatles – began to record with and publicly lionise the musician. He went on to perform at Monterey and Woodstock, star in the documentary Raga and win a clutch of Grammys in the 1960s. After distancing himself from the hedonistic hippie scene, he continued his association with Harrison, and continued to record and teach over the next three decades.

Shankar is survived by three children, including jazz singer Norah Jones. He remained industrious up until his death, and was nominated for a 2013 Grammy Award.

Update: By way of tribute, Jonny Trunk –  head of the wonderful reissues/rarities label Trunk Records – has announced on Twitter that Shankar’s late 1950s debut LP Music Of India – Ragas And Talas will be available to download for free for one day only. The four-track release sees Shankar accompanied by Alla Rakha on tabla, and is available to download from the  Trunk website.