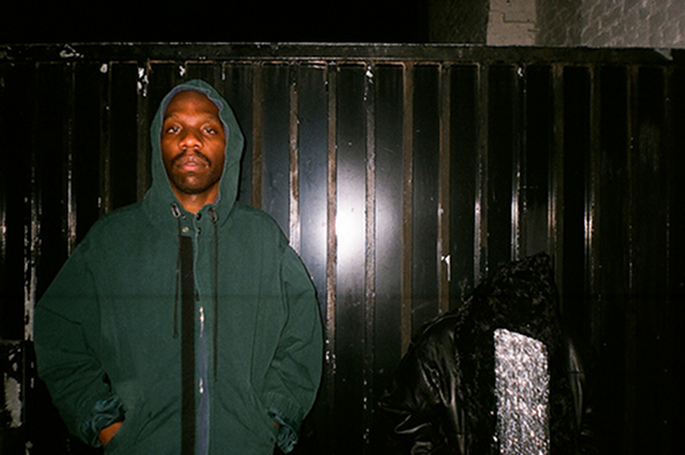 Between staging plays in Switzerland and collaborating with James Ferraro as (tee hee) Watch The Throne, Hype Williams’ Dean Blunt has been toiling away on a new solo record.

Blunt’s affiliation with Hippos In Tanks began in 2011, when the label put out Hype Williams’ third LP One Nation. The label have subsequently reissued Blunt’s meandering long-form composition The Narcissist II.

According to the Hippos In Tanks Tumblr, Blunt’s new album will be called The Redeemer. The LP, we’re told, will arrive in Spring 2013. That’s just about all we know for now, although the post also features a nifty image which may or may not be the album artwork. An orchestral trailer video is below.