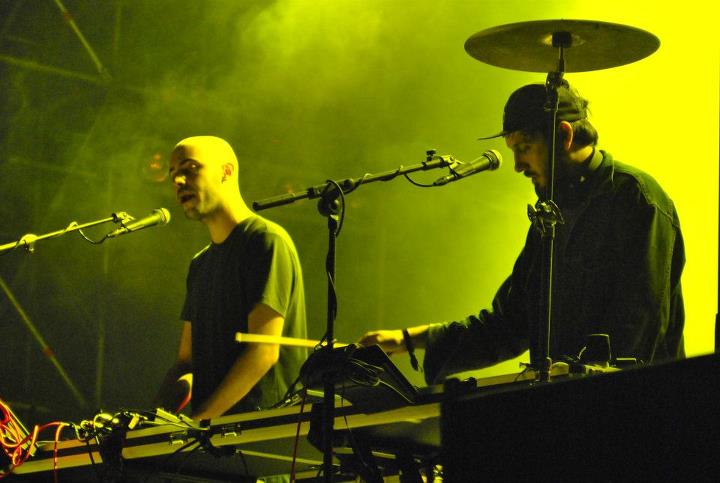 The Barcelona pair craft a soothing dancefloor refix of the Coexist standout.

John Talabot and Pional have collaborated before: working together on Talabot’s fin LP and a remix of indie-pop act Chairlift. The pair even wrote the theme song for a Spanish marathon entitled ‘Brave’.

Of those, their take on The xx’s ‘Chained’ most resembles fin‘s ‘Destiny’, with its shuffling breakbeats and gently massaged synth stabs. In its original form, ‘Chained’ follows The xx formula to a T (dueling harmonies, lilting guitar lines, immersive low-end), but Talabot and Pional follow their own dreamy paradigm for a wholly re-imagined song. Stream the remix below. No word on an official release as of yet.