Throwback hip-hop duo The Cool Kids call it a day 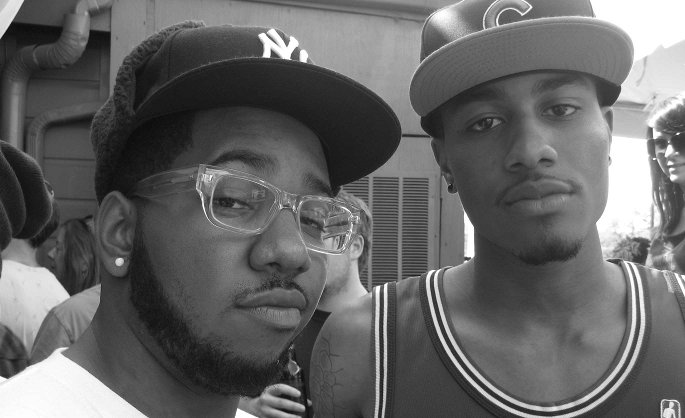 Illinois hip-hop outfit The Cool Kids are no more.

The fresh-faced duo of Chuck Inglish and Sir Michael Rocks came to public attention in 2007 with their shamelss brand of Golden Age revivalism and no-frills boom-bap. One of the more successful rap acts to build a following on MySpace, the pair got an early push from Diplo, and signed to Fool’s Gold for their gold-plated ’88’ single. Accruing buzz for their The Bake Sale EP, the pair signed to XL and toured with the likes of M.I.A. The momentum dissipated, however: debut LP When Fish Ride Bicycles was expected to come out in 2008, but didn’t emerge until 2011. Their last mixtape was 2010’s Tacklebox.

As AllHipHop report, Inglish and Rocks have decided to retire The Cool Kids as an entity. Rocks stressed that the group were finished, although kept the door open to the possibility of them recording again together under another name:  “I don’t think we’re gonna come out again as The Cool Kids. We might come together as something else different, but as The Cool Kids, no, because we’re not the same people, we’ve changed and evolved into two different artists. We can’t come back and do the same thing again, you know?

“We’ll probably do something else, but as The Cool Kids and as Shark Week, no, those ideas are done, and we’re on to something different now. I wouldn’t do that; I think that would be a step backwards to go back and do that right now, so as far as I know for now, no I wouldn’t see us doing another Cool Kids project as “The Cool Kids.”

Both rappers have stayed busy with their solo projects: Inglish dropped the WRKOUT tape earlier this year, and Rocks put out the Lap Of Lux disc. ’88’ is below.