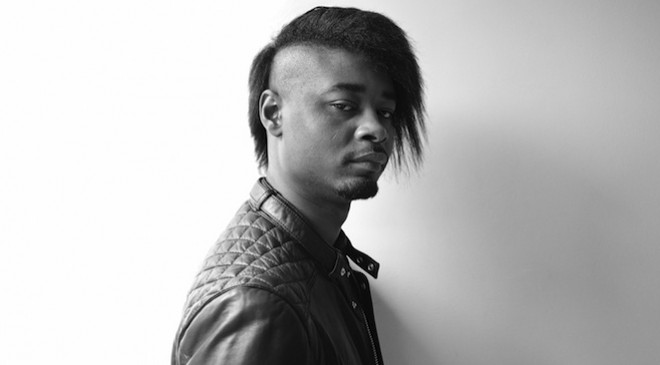 According to a forthcoming interview with Pitchfork, Danny Brown’s album will be titled Old, not ODB as he Tweeted earlier this year. The album is 75% done and in the mixing stages; Brown says his contributions are complete: “As the actor in this movie, I’m wrapped.”

Production is being handled by SKYWLKR, Paul White, Oh No, Blueberry-beatsmith Darq E Freaker, and most interestingly, Rustie. “He’s actually the guy that ended the album, to be honest,” Brown says. “I was kind of stuck, and through a stroke of God, he emailed me and said, ‘Yo, I want to submit you some tracks for the album.’ I thought I was done, but I knew I needed a little more flair. He sent me seven beats, and I ended up using three of them.”

In collaborations-that-could-have-been, TNGHT will not be included. “They never sent me no beats! I was in the studio listening to beats [with them], they said they were going to send me some beats, but they didn’t. I don’t know what’s going on.”