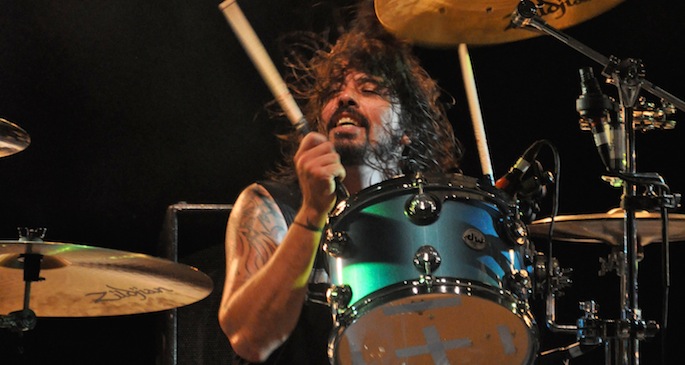 Following Paul McCartney-fronted performances at the 12-12-12 benefit and on SNL, it was only a matter of time before rumors of a larger Nirvana effort boiled up.

First to the punch is the New York Post, where Page Six reported rumors of Dave Grohl planning a reunion tour with the band fronted by someone other than Sir Paul.

Just as quick as the rumor comes the pushback: According to NME, Grohl’s reps say those reports are “nonsense” and that no Nirvana reunion tour will happen. Grohl’s Sound City documentary and soundtrack are due out in early 2013.