Jay Electronica teams up with D. Prosper on ‘Atom Anthem’ 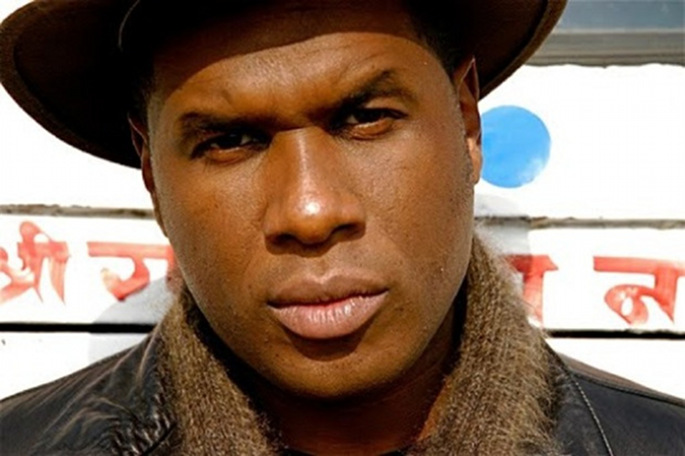 After a long, long wait, Jay Electronica is reportedly nudging closer to dropping his debut proper.

It’s been three years since the New Orleans MC – and mooted Nas ghostwriter – last made a splash (with 2009’s storming ‘Exhibit C’), and it’s testament to Electronica’s talent that anticipation for his Roc Nation debut remains high. A tracklisting for Act II: Patents Of Nobility (The Turn) dropped back in summer: appearances are promised from Jay-Z, Kanye West, Diddy, and – wait for it – Serge and Charlotte Gainsbourg (no sign of that Lil B hook-up, though).

Even if no fresh music from the album is available at present, Hypetrak point towards a fine new guest appearance by the rapper. ‘Atom Anthem’ arrives courtesy of veteran poet/emcee D. Prosper, but it’s Jay’s show; he’s on breathless form, powering through his verse like a man possessed. Bruce Lee, Sun Ra and wormholes all get a mention. Rashad Smith’s beat, meanwhile, is a jolly horn workout which nods to The W/Iron Flag era Wu-Tang Clan.