Listen to T.I.’s ‘Memories Back Then’, featuring Kendrick Lamar, B.O.B., and Kris Stephens 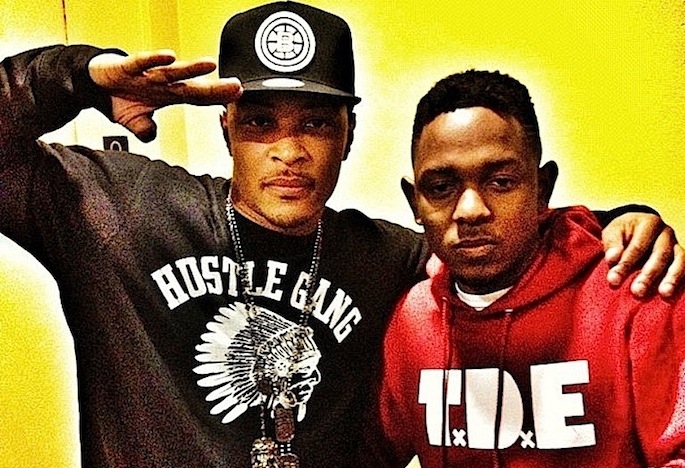 The song will not appear on T.I.’s forthcoming Trouble Man.

T.I.’s ‘Memories Back Then’ originally featured a sample of Gotye’s ubiquitous ‘Somebody I Used To Know’. The sample was unable to be cleared, resulting in this Kris Stephens-voiced backing track, but the song will still not appear on Trouble Man: Heavy Is the Head (which is due out tomorrow).

It’s clear how the track would jibe with the Gotye sample, but this version works well enough. T.I., Grand Hustle’s B.o.B., and Rookie of the Year Kendrick Lamar trade verses about the women of their past. Predictably, Mr. Lamar’s verse is the standout (“Fuck you and Mitt Romney” he sneers at one point). [via SwayUniverse]