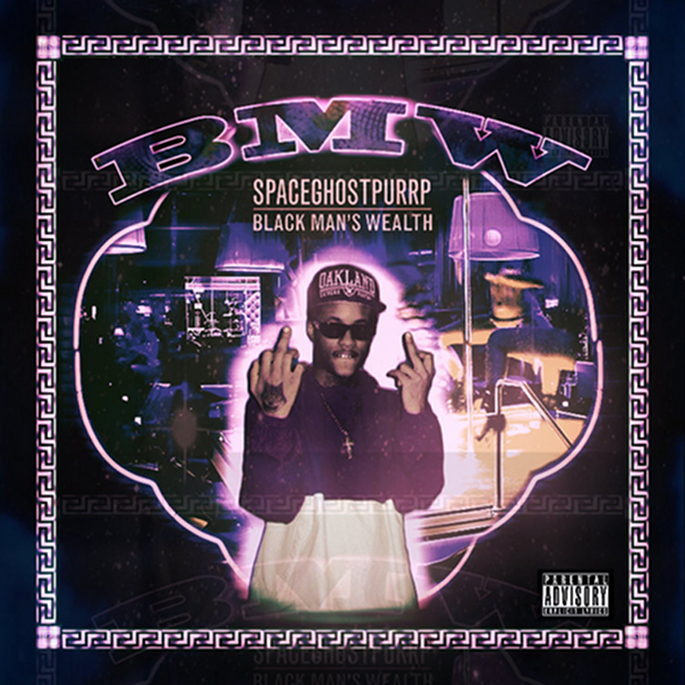 Miami rapper/producer SpaceGhostPurrp rounds out the year as he began it: dropping a free mixtape of glowering hip-hop for doomed souls.

Following a couple of buzz-building tapes and mixes over the last few years, the Miami rapper had his moment in 2012. His God Of Black mixtape was a bleak, dysphoric collection of contemporary horrorcore, and subsequently leapt into the upper echelons of our Best Albums Of 2012 list. 4AD subsequently collected remastered versions of his best work on the Mysterious Phonk LP, and followed suit with an instrumentals LP that highlight SGP’s precocious talents as a producer. SGP’s similarly Gothic crew Raider Klan also had their best moments collected on the RVIDXXR KLXN Presents: Greatests Hits Vol. 1 tape.