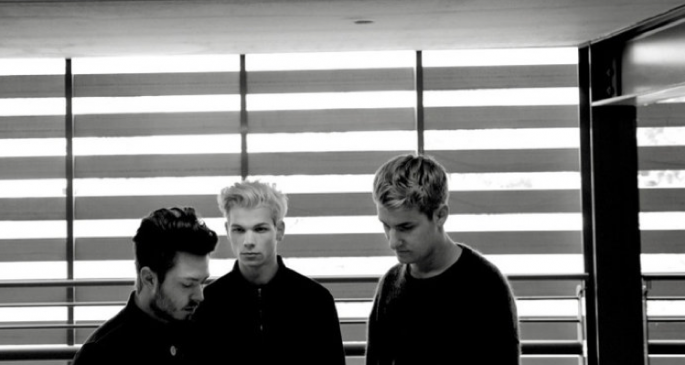 The series sees the RBMA cameras visit the homes of their favourite music-makers, whether they be up-and-coming new talent or established stars. The first band to be featured, Sizarr, fall into the former category. A trio made up of Deaf Sty, P Monaee and Red Bull Music Academy graduate Gora Sou, the band are making waves in their native Germany with their electronically-enhanced indie music influenced by everything from 90s hip-hop to tropical rave.

To coincide with the release of Sizarr’s debut album, Psycho Boy Happy, Hometown Heroes follows them to Mannheim, where Deaf Sty and P Monaee share an apartment, and to a tiny village near Landau in the countryside of south-west Germany where the three band members met and grew up together. Watch it below, and look out for more Hometown Heroes shorts in 2013.