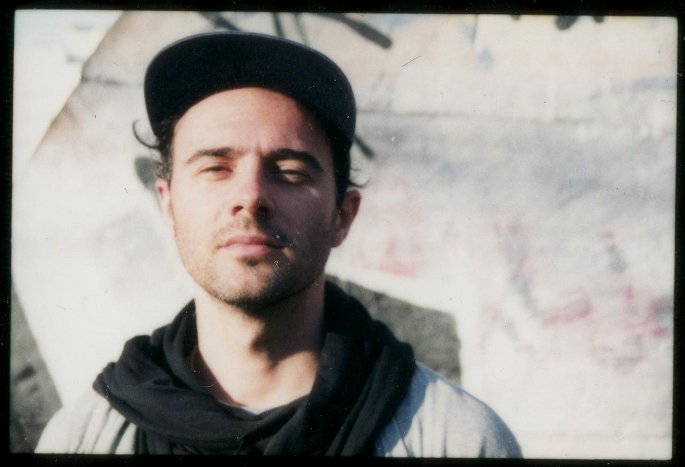 Inspirescu first caused ears to prick up with 2007’s Tips LP for Cadenza, an unapologetically kooky deep house record that sounded a little like Ricardo Villalobos collaborating with Justus Köhncke. He followed up with Intr-o Seara Organica in 2009 and dropped the brittle Gradina Onirica LP earlier this year, the second of which saw him drawing inspiration from classical and chamber music. He’s also given time over to co-running the RPR label with Raresh and Rhadoo, and has established his own Yojik ConCon imprint to release his more experimental material.

According to the Fabric blog, Inspirescu will be at the controls for the next fabric mix CD. The disc will arrive next year and, a la Shackleton and Villalobos, the disc will be composed entirely of unreleased original material. No release date/tracklisting as yet, but it should make for one of the series’ quirkier entires.