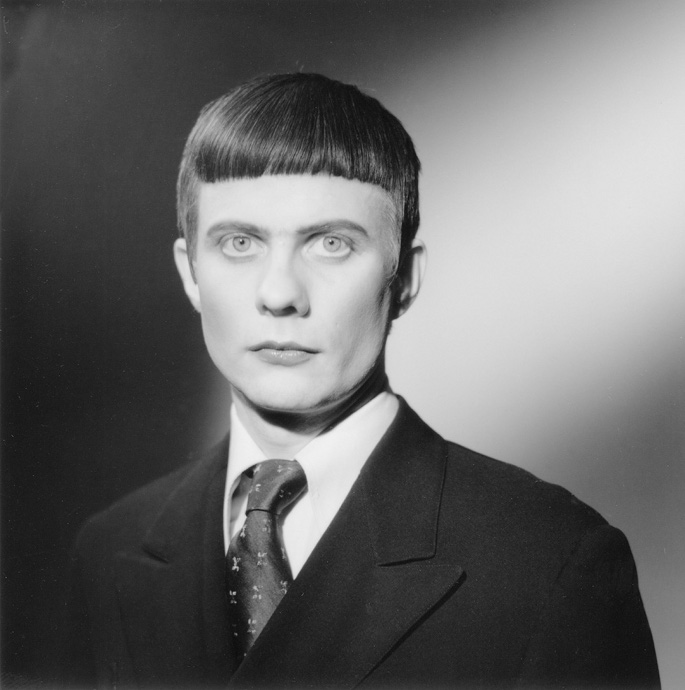 As The Wire report, Apolkalypso operates under the umbrella of Kubin’s Gagarin Records imprint, previously responsible for releases from Cambridge psych traveller Pete Um and Mute affiliate Holger Hiller. The mini-label, which has been quietly operational since September, puts out 7″ singles by a broad range of artists. All the discs are produced in limited editions of 100, and will come with special inlays designed by each musician in question.

This being Kubin, Apolkalypso already has one of the kookiest rosters of the year. The first few releases come from Jimi Tenor side gig Soft Focus, absurdist duo On + Brr and Radiophonic freak Gelbart. Experimental artists Broca Areal and Meryll Hardt – who sings with her “heart and kidney wide open”, apparently – are also on the label’s books.

The label’s manifesto reads as follows: “While everybody else is looking for abjection and dividends, the Apolkalypters don’t tread but rave to a 9/4 tact into the endless night. Poets, brain stormers, and climate changers make up for their lack in play and studio technique thru cunning artfulness and aesthetic. Apolkalypso unlocks the unknown and yet every song is a leap in the dark. Nothing is true and everything is permitted”.