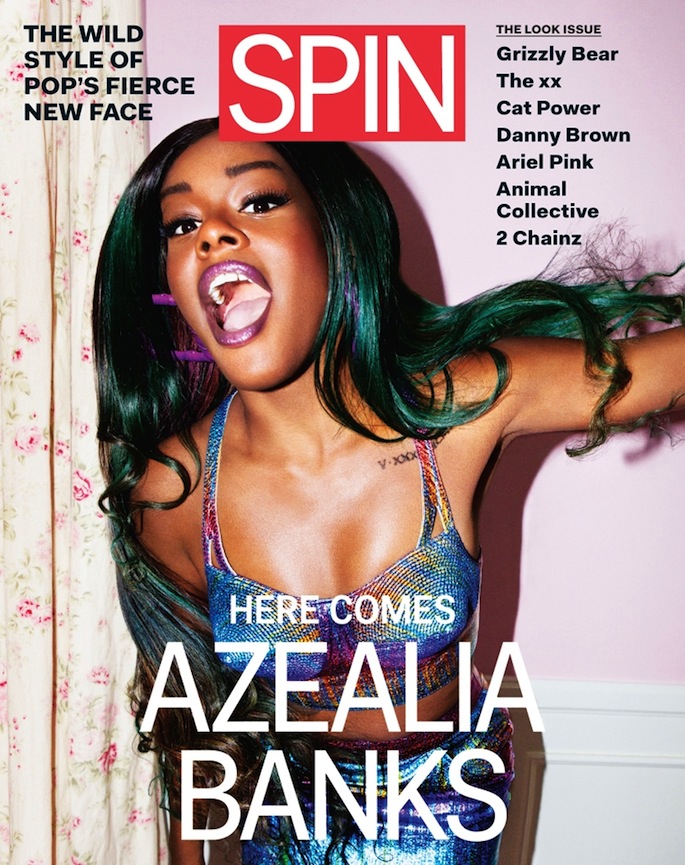 As predicted, the September/October issue of the long-running magazine was its last.

It is a move first anticipated when online content giant Buzzmedia acquired Spin and related properties over the summer. Buzzmedia also owns Stereogum, Hype Machine, and XLR8R, among others.

In a message on its website (via CoS), Spin ends their print publication but promises a continuation of their content online:

Following the September/October issue, SPIN has halted publication of our print edition to invest more deeply in our digital properties, including SPIN.com, SPIN Play for iPad, and SPIN mobile. SPIN has been a pioneer in music journalism since 1985 and we hope you’ll continue to enjoy our leading editorial, photographic, and multi-media content online. Special arrangements have been made with alternative publishers to fulfill your SPIN print subscription for the remaining term: you will automatically receive your new magazine in the mail, with the option to ask for a full refund. We appreciate your patience during the transition of your subscription.

As for those “Special arrangements” made to fulfill subscriptions, The Daily Swarm reports that Spin subscribers will receive Car and Driver magazine in its stead. A head-scratcher from a content perspective, but not a corporate one: Car and Driver‘s parent company Hearst Media invested $15.5 million in BuzzFeed last January.