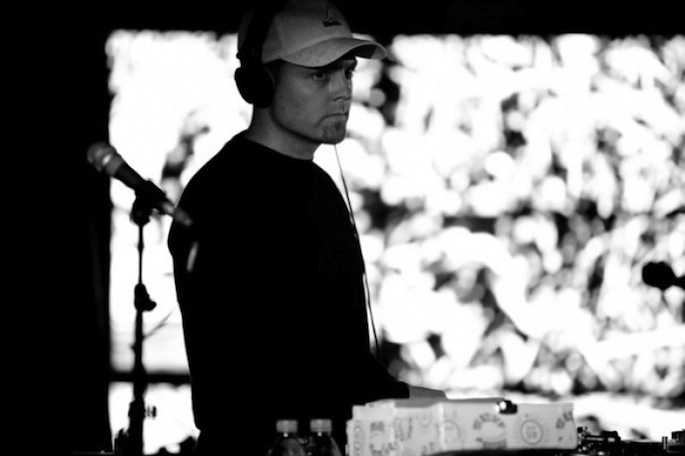 Before the holidays, Shad was forced to cut his set short by promoters who found it “too future” for the audience at the bottle service club. Since then, the club apologized and Shadow admitted that he “should have never been booked there in the first place.”

As promised, he has shared the offending set, which runs the gamut from (t)rap to juke to Miami bass, all with Shadow’s famed turntablist moves. Listen to the hour-and-a-half mix below, which begins with a rather apropos sound clip.