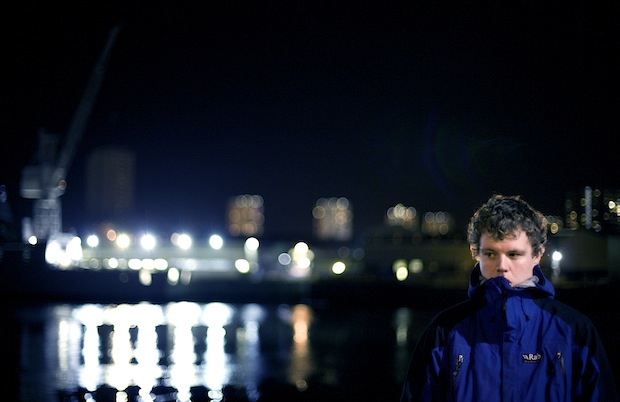 Koreless and Sampha are set to release their first collaborative single, under the banner Short Stories.

Based in Glasgow, Koreless has only released two records to date, the delicate ‘4D’ / ‘MTI’ and ‘Lost in Tokyo’, but it’s been enough to build a strong following, and it’s understood that his debut album is due sooner rather than later. Sampha, meanwhile, is probably best known for his collaborations with SBTRKT and Jessie Ware, both live and in the studio.

According to Juno, “the pair forged a friendship playing at Young Turks parties in 2010, and utilised the same Dalston studio which would later become the writing room for The xx’s second album, spending two days with a vast array of synths, drum machines and other instruments, exploring a new sonic palette and learning about each other’s process for creating music”. Their debut single features two tracks, ‘Let It Go’ and ‘On the Way’, and will be released on January 28 through Young Turks.

You can stream audio of ‘Let It Go’ below.