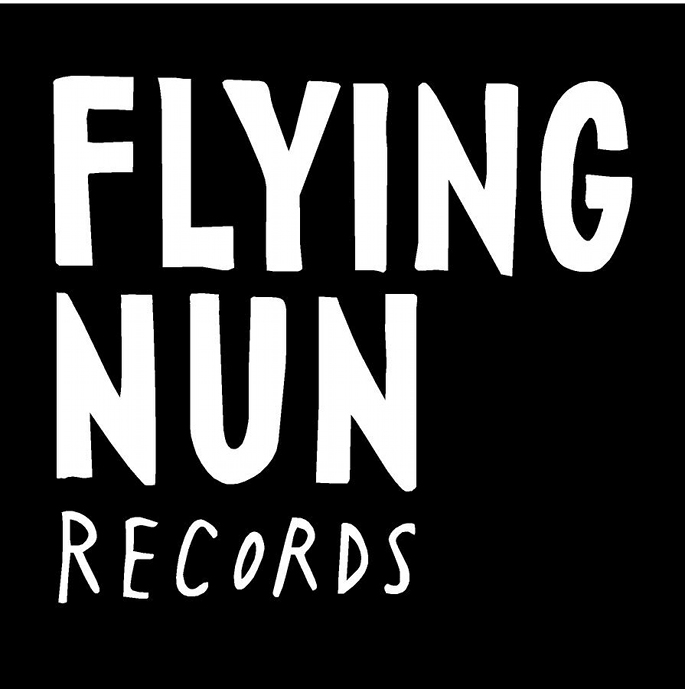 Based out of Christchurch, New Zealand, Flying Nun has been turning out slanted punk, indie and pop since 1981.

Their list of alumni is long, with cultish acts like The Clean, The Verlaines, The Dead C and Tall Dwarfs all making appearances under their umbrella, and a pretty sizeable proportion of alt.rockers from the country have cropped up on their books at some point.

Flying Nun are now joining forces with reissue dons Captured Tracks to put out a slew of material from the archives. The output from the partnership is expected to include little-known and out-of-print records as well as more familiar material. 12″s and 7″s from back in the day will get reissues, and a bunch of merch will also be reproduced to boot. Captured Love’s Mike Sniper has described his feelings about the collaboration as “beyond ecstatic”, and a “large quantity” of releases is promised.

The inaugural release in the series will be a double LP compilation of material from short-lived outfit Toy Love. Forming in 1979, the post-punk outfit featured Tall Dwarfs’ Chris Knox and Alec Bathgate, and managed one self-titled LP before imploding in 1980. Although not originally released on Flying Nun, the label point towards it as a formative release and a crucial touchstone in NZ indie. Although their work has already been collected on 2005’s Cuts disc, the new compilation will include a fresh configuration of singles, offcuts and demos. The compilation will feature a 24 page book of photos and documents, and will be mastered from the original tapes. [via Pitchfork]