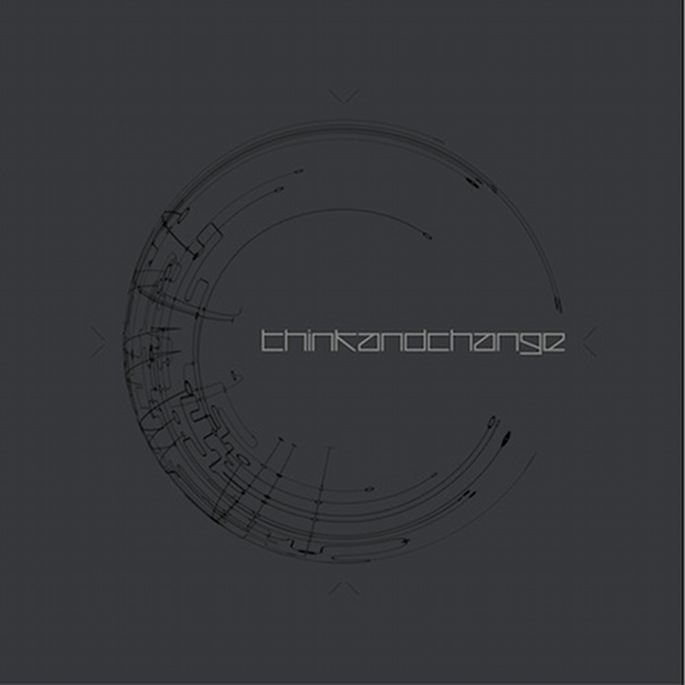 Those spending time around these parts in mid-December will have encountered ‘Quivver’, a boisterous new cut from Pearson Sound.

The track was circulated as an aperitif for a forthcoming compilation from Boddika and Jon Convex’s fine Nonplus label, responsible for vital releases from Kassem Mosse, Actress and Endian in the couple of years. Full details of the compilation (the label’s first, incidentally) have now arrived, and the tracklisting is seriously impressive.

Think And Change will collect tracks from a host of former Nonplus artists, plus a selection of material from high-profile admirers of the label. In the latter camp: Four Tet, who contributes the coursing ‘For These Times’; Joy Orbison, offering the sluggish, bassline-indebted ‘Big Room Tech House Dj Tool – TIP!’ (plus Boddika collab ‘&Fate’); 3024 boss Martyn; and, naturally, Pearson Sound. Nonplus associates include Kassem Mosse, Lowtec and Endian, and the compilation also boasts a long-lost collaboration between Boddika and Convex (as Instra:mental) and dBridge.

The set will drop as a 5xvinyl box set on February 25, and will be strictly limited to 1o00 copies. Two vinyl samplers will act as trailers for the release, and they’re pretty enticing too: the first features Boddika’s recently unveiled edit of his and Joy O’s ‘Mercy’ plus a Kassem Mosse track, and the second collects two cuts from Basic Soul Unit and SCB.

Speaking to Resident Advisor, Boddika describes curating a record with a “strong UK presence” and a “good diverse variation of music which has coherence throughout”. You can check out ‘Quivver’ below.