Members of Queens Of The Stone Age, Slayer and Amen form new supergroup 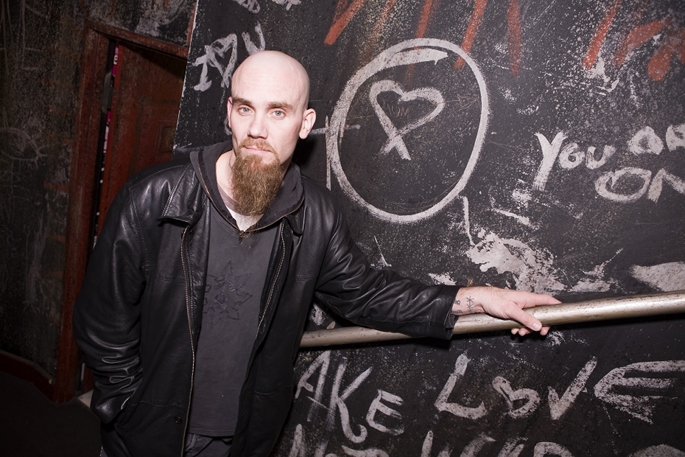 One-time Queens Of The Stone Age bassist Nick Oliveri and Slayer bucket banger Dave Lombardo are among the members of a promising new metal coalition.

Robinson was approached to organize some new music for a forthcoming documentary on The House Of Shock, a fabled haunted house attraction in New Orleans founded by Pantera forntman Phil Anselmo that’s best understood as the heavy metal equivalent of the London Dungeon. At least three tracks have been recorded at Robinson’s California studio, and the results are, according to Holt, pretty vigorous:

“”The one we were working on today, it’s like a combination of all of our bands with Discharge and the Exploited and GBH on it. Really, really punk. Super crunchy and super brutal. It just came together so naturally. There’s a beat and a riff and Casey starts spewing some venom on top of it. It’s awesome!”. [via Noisecreep]

A future full-length has also been raised as a very real possibility. A short clip of Lombardo at the stool – recording “the fastest drum track I think I’ve ever done!” – is available here.

Tags: Queens of the Stone AgeSlayerAmenExodus