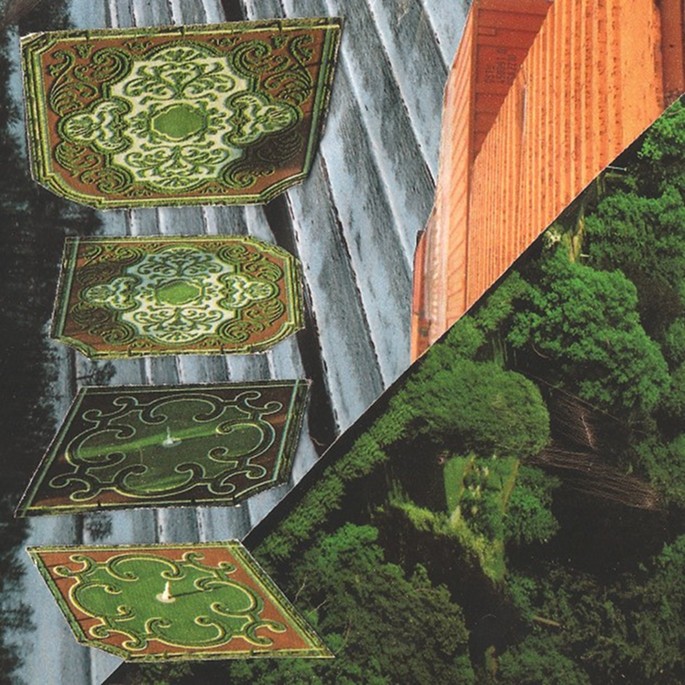 FACT will always have a small pocket of our hearts reserved for Rachel Evans, alias Motion Sickness Of Time Travel.

Evans caught our ear back in 2010 with the Seeping Through The Veil Of The Unconscious cassette album, which combined Carter Tutti-style industrial throb with dronescapes and shimmering ambient pop a la Married In Berdichev. Alongside a veritable avalanche of under-the-radar releases, she’s turned out an official album every year since: 2011’s Luminaries & Synastry was a leaner release than its predecessor, and a self-titled LP for Editions Mego last year saw Evans experimenting with brighter, longer compositions, clocking in at 20 minutes+ apiece.

True to form, Evans has announced a fresh release for the new year. The Perennials arrives on Boomkat’s bespoke Boomkat Editions label, and it marks a clear move towards more dance-orientated material. The label promise “emotive ambient-pop arrangements on the cusp of progressive ’90s trance”, and, judging from the samples available, that sounds about right : ‘The Reynard And The Vixen’ is a gothic big room techno number without the drums, whilst ‘The Chord And The Centre’ is vintage kosmiche with the ring of acid house.

The Perennials is out now.

Tracklisting:
1 Efflorescence
2. The Walk of the White Cat
3. The Reynard and the Vixen
4. Foggy Morning
5. The Chord and the Centre