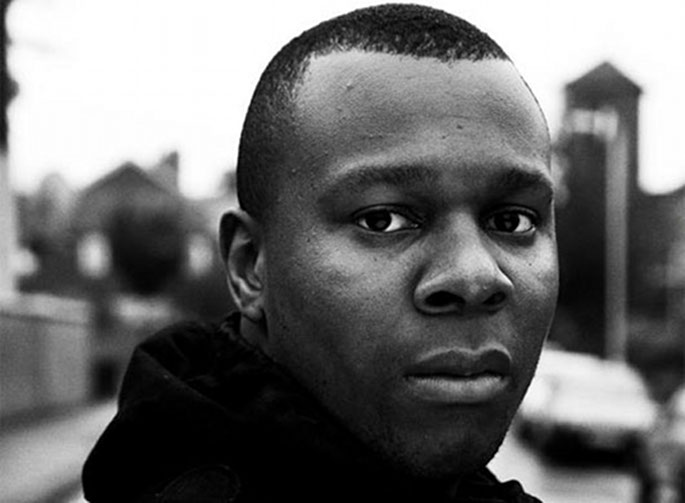 Hyperdub regular Ossie – still one of the most thrilling UK funky producers operating today – has made an early claim to 2013 with a free release.

Ossie clocked up a clutch of releases in 2012: the Supercali EP for 2020 Midnight Visions, an EP with his band-of-sorts Black Orange Juice and, best of all, the fantastically prickly ‘Ignore’ 12″ on Hyberdub. We wouldn’t bet against him stepping up his output in 2012, and he’s started early, plonking a long-lost three-track onto the web. Titled, Ossie Baba, it’s an ample showcase of his unmistakable knack with a drum track, and one of the sunniest things he’s done in yonks.

The centrepiece is ‘Ossie Baba’, first heard back in 2010, which provides a point of contact between turn-of-the-2000s broken beat and contemporary UK funky. The bipartite ‘Get Down’, meanwhile, is the sort of cosmic jolly you might find on DVA’s 2012 Pretty Ugly. Really, Ossie Baba brings Daphni’s JIAOLONG or Auntie Flo’s Pan Rhythm Machine to mind – a cheery pan-global set that’s almost goofy in its exuberance.