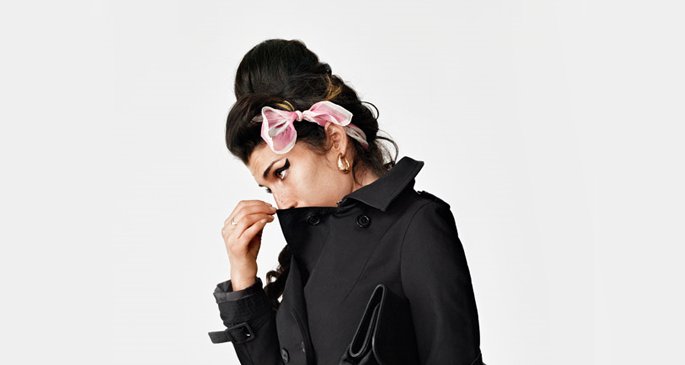 Following a botched initial inquest, a second investigation into the death of Amy Winehouse has confirmed that she died of alcohol poisoning.

The singer was found dead on July 23 2011, and an inquest into her death that October subsequently concluded that Winehouse had died due to excess alcohol toxicity. The verdict, however, was voided when it transpired that original coroner Suzanne Greenway – who, it should be noted, was hired by her husband, North London head coroner Andrew Reid – was not properly qualified for the role. Both have since resigned from their posts.

As The Guardian report, a second inquest, led by St. Pancras coroner Dr Shirley Radcliffe, has now reached the same verdict of death by misadventure. Radcliffe’s report concludes that Winehouse had “voluntarily consumed alcohol, a deliberate act that took an unexpected turn in that it caused her death”. The particulars of the initial inquest were also upheld: Winehouse had 416mg of alcohol p/decilitre in her blood, a figure some way above the threshold usually associated with fatalities.

Contributors to the second inquest included Winehouse’s bodyguard, who described finding the singer dead in her Camden flat. Winehouse’s GP Dr Christina Romete also gave evidence, and said Winehouse had been struggling to abstain entirely from alcohol withdrawal and had refused psychiatric help for fear it would stymy her creativity. In Romete’s words: “She was genuinely unwilling to follow the advice of doctors, being someone who wanted to do things her own way.”