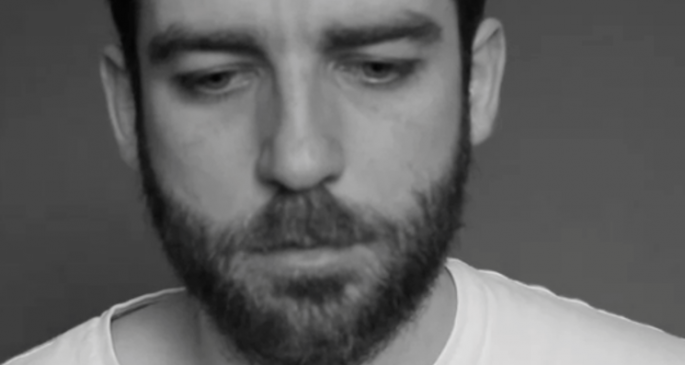 On March 18, Merok Records will release the debut album by Deptford Goth.

It’s called – wait for it – Life After Defo, and the music is described by its maker, real name Daniel Woolhouse, as “sitting somewhere between real and synthetic”. The title track was aired in Autumn 2012, and the official video for another piece from the album, ‘Union’, has been doing the rounds for several weeks:

Life After Defo will be Deptford Goth’s first official release since 2011’s Youth II EP, though he did surface to remix S.C.U.M.’s ‘Faith Unfolds’ for Mute last year. That’s the cover art below. 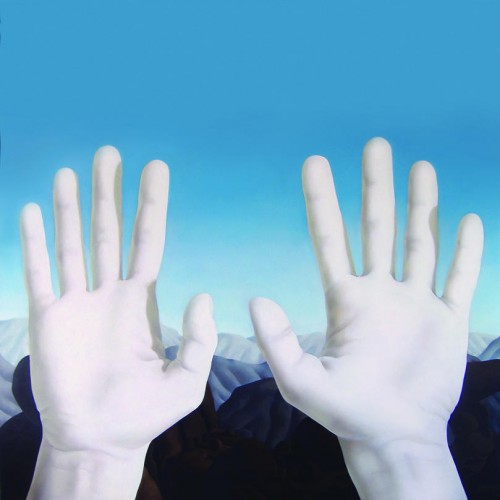