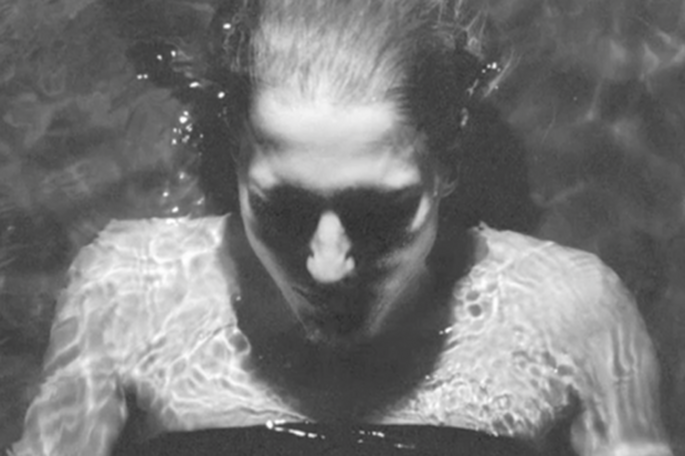 In the decade or so since 2001’s Stadtkind, Allien has presented herself as one of Berlin’s more adaptable electronic artists, flitting from luscious electronica (2006’s Orchestra Of Bubbles) to ultra-precise austere pop (2008’s Sool). Following on from this year’s Galactic Horse 12″, Allien has now announced her latest disc, a long-form piece titled LISm.

LISm actually started life in 2011 as a soundtrack for Alexandre Roccloi and Sevérine Rième’s dance production Drama per Musica, premiered at Paris’ Pompidou Centre. Allien has subsequently elected to “revive” and “rework” her composition – some elements resemble the original, whereas others have been altered or lengthened.

A medley of material from the record is available to sample below, and it suggests LISm will be a brooding, sweeping set – we hear nods to Laurie Anderson and Drexciya alike.

LISm will arrive on March 12 on BPitch Control.