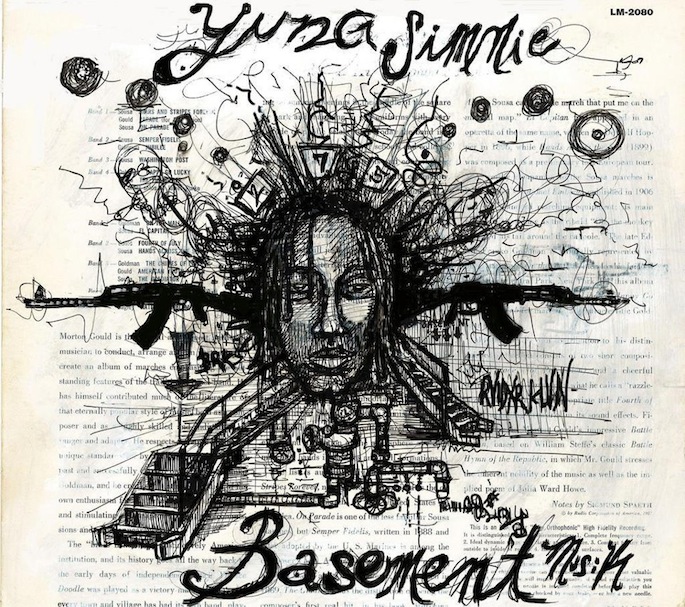 First appearing on our radar last summer, Yung Simmie has quickly become one of the Raider Klan’s rappers-to-watch, appearing on the crew’s Greatest Hits compilation and various SpaceGhostPurrp offerings.

Today’s Basement Musik mixtape picks up where his XXL Freshman of 1993 tape left off: drill rap through the lens of the Raider Klan. Yung Simmie is just that — young — but he’s developing as a rapper and more than holds his own over beats that range from the chopped-and-screwed gloom perfected by SGP to more cinematic menace a la Lex Luger.

The mixtape includes appearances by SpaceGhostPurrp (on a remix of ‘Florida Nigga Mentality’) and Amber London (including a previously-shared reworking of Three 6 Mafia’s ‘Mask and da Glock’), among others. Download the mixtape below via Datpiff.