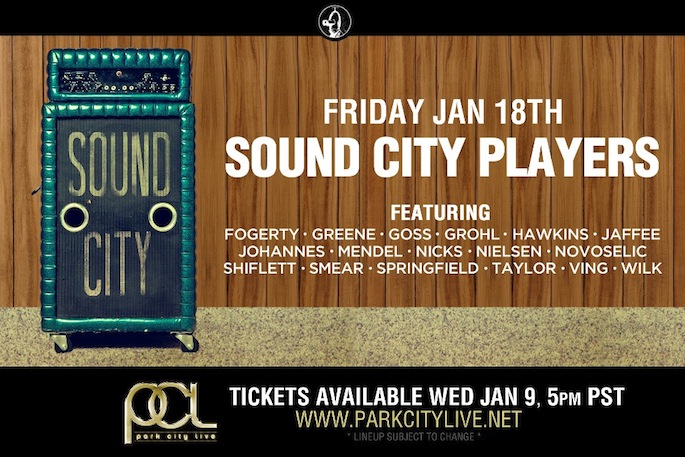 The erstwhile Foo Fighter calls in the big guns to support his documentary.

Much like the list of featured guests in the Sound City documentary and its accompanying soundtrack album, Grohl’s Sound City Players lineup is a veritable rock-and-roll Hall of Fame.

The über group will debut at Park City Live on January 18 in conjunction with the Sundance debut of the documentary. The aforementioned soundtrack is due out March 12 via Grohl’s Roswell Records imprint. [via CoS]