“If people are looking for classic Bowie, they’ll find it on this album”: producer Tony Visconti talks new Bowie LP 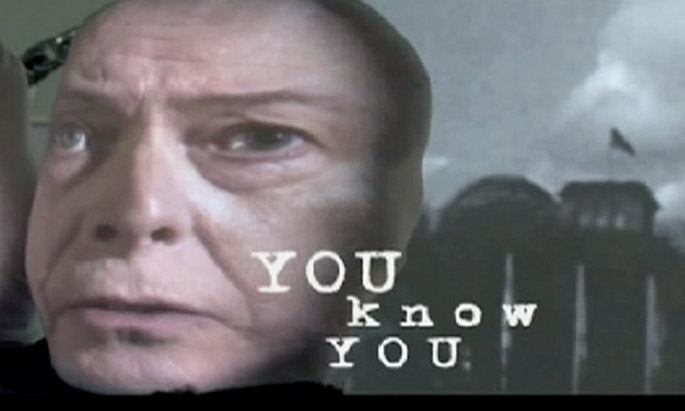 As you know, the world ground to a juddering halt yesterday with the news that David Bowie would release a new album in 2013.

Bowie’s long-time producer Tony Visconti has now offered further information on what to expect from The Next Day. Speaking via Skype to the BBC, Visconti revealed that ‘Where Are We Now?’ was the most introspective track on what is otherwise “quite a rock album”:

I think it’s a very reflective track for David. He certainly is looking back on his Berlin period, and it evokes this feeling that he has. It’s very melancholy, I think. It’s the only track on the album that goes this much inward for him. But he is a master of his own life. I think this was a very wise move, to link up the past with the future, and I think the next thing you hear from him is going to be quite different”

Visconti also walked the site through the recording process for the record, and addressed possible concerns about Bowie’s health.

“We never spent more than two to three weeks at a time recording, and then we might take off as much as two months. We’d usually work on one or two songs in an afternoon, and we’d whip them to shape so they’d sound like great rock tracks. At that part there wouldn’t be any final vocals, there won’t be lyrics. This is actually the way I’ve been working with him since The Man Who Sold The World, he hasn’t really changed his approach.

David is extremely healthy, he’s rosy-cheeked, he smiles a lot. During the recording he was smiling all the time, he was so happy to be back in the studio. From the old days, I recall he was always the loudest singer I’ve ever worked with – when he starts singing I have to back off, I have to go into another room and just leave him in front of a microphone. He still has that power in his chest and his voice, he still has it. We all know he had a health scare in 2003, 2004, but he’s a very healthy man I can assure you, and I’ve been saying this for the past few years. I couldn’t explain why I know that [laughs] but I worked with a very healthy and happy David Bowie in the studio.”

Offering some sort of idea of how long the album has been in the works, Visconti revealed that he had been listening to the record for “the past two years”. He’s confident about the disc: the results are “innovative”, but “if people are looking for classic Bowie, they’ll find it on this album”.

The Next Day will arrive on March. The ace ‘Where Are We Now?’ video is below.