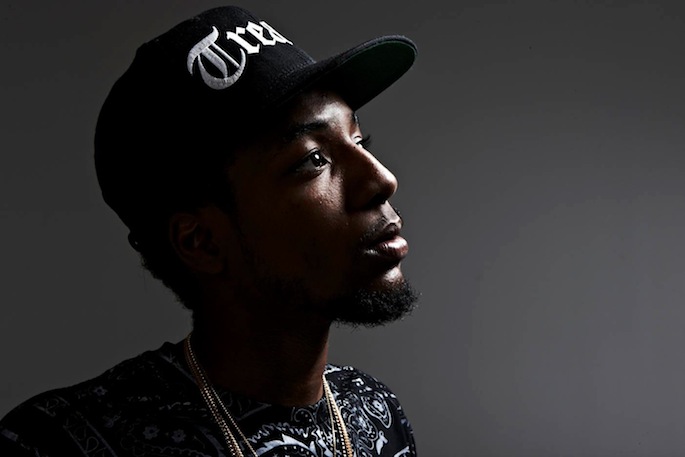 The TNGHT beatsmith teams up with the Chicago rapper on ‘Superman OG’.

The 21-year-old Chicagoan signed with the Rick Ross-fronted crew last year on the strength of his Driving 88 mixtape, an effort that found the rapper sampling SBTRKT.

‘Superman OG’ is the type of menacing rap track that Lunice has produced on his own and as half of TNGHT. As for his recent collaborations, Rockie doesn’t have the charisma of Future, but it’s an interesting team-up none the less. Rockie Fresh’s Electric Highway mixtape drops on January 21.