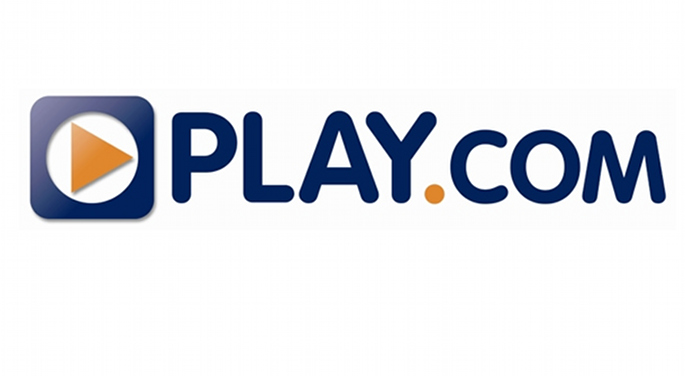 Online entertainment retailer play.com, formerly one of the most popular web-based repositories of cheap CDs and DVDs, is to shut down its retail operations altogether.

As MusicWeek note, the site will close its retail service in March 2013 following changes in VAT rules. In a statement, the business – which was taken over by Japanese e-commerce operator Rakuten in 2011 – said: “Moving forward we are intending to focus exclusively on our successful marketplace, which is our main business area, and to phase out the direct retail part of our business.”

The Jersey-based company has made 147 redundancies at its head office, and will cull another 67 jobs across the UK. Up until now, businesses based in Jersey do not have to pay VAT on goods under £15 for sale in the UK, but a High Court ruling in March 2012 has closed the unusual tax loophole, known as the Low Value Consignment Relief scheme. Jersey’s Economic Development Minister Alan Maclean has suggested that 600 people have lost their jobs on the island as a result of the closure.

Play.com will now limit itself to operating as a market for independent sellers and buyers. The news isn’t exactly a tragedy in the same way that the Dope Jams closure was, but it’s still an interesting development in sector in flux.