Lil B releases “THE MOST HONEST/TOUCHING VIDEO OF 2013” 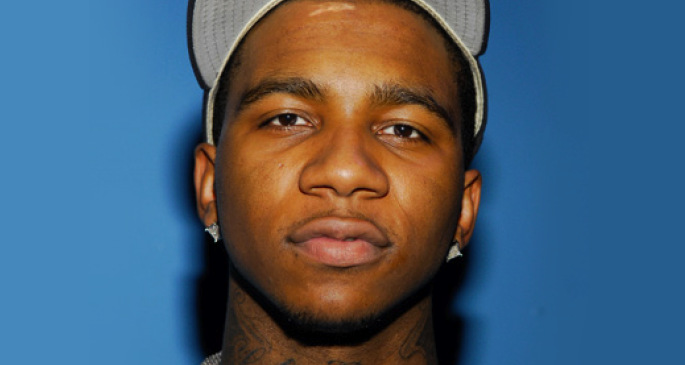 California rapper Lil B is a man full of love. One glance at his Twitter or Facebook pages – both filled with constant bursts of positivity, directed at everybody from victims of natural disasters to Keke his cat – should tell you that.

B’s new video, shot in a pet shop and simply titled ‘I Love You’, feels like the moment that his recent motivational messages have been building up to. If you’re not a Lil B fan then it’s not going to convince you of anything really, but converts to the Based World hippie movement might be moved to tears. It marks Lil B’s second release of a year that’s only 10 days old, following last week’s classical collection Tears 4 God.