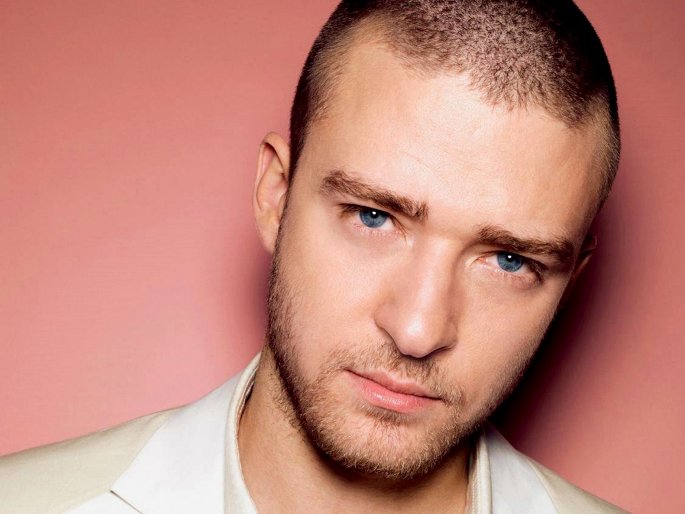 An almighty pop team-up will hit the airwaves tonight, according to reports.

As MissInfo reports, Timberlake’s Twitter account currently features a message reading “Thursday, January 10th, 2013 at 9:01am PST”. Florida radio station Radio Now 97.9 has claimed that the message marks the arrival of a new Timberlake single, featuring Jay-Z. The news has apparently been doubly verified by Miss Info’s ‘industry sources’, who report that the song also features production from Timbaland.

Jay-Z and Timberlake have yet to collaborate, although they’ve have apparently come close. Speaking to Vanity Fair last year, Timberlake revealed that the pair almost hooked up on his smart 2006 LP FutureSex/LoveSounds.

“Look, Jay-Z has put out 11 albums, and I was talking about doing a collaboration with him, and he said, ‘I can’t do it right now, but I’ll get you on the next album.’ I was like, ‘No, man, I don’t work like that. This sounded good to me for you and me to do together, and if it doesn’t work, then I totally get it, but I won’t be putting an album out next year; these aren’t a dime a dozen to me.’”

Complex are also reporting that Beyonce features on the track, although the only verification at the moment appears to be an (apparently inaccessible) tweet from music producer Carl Paul. The single will be Timberlake’s first since 2009’s ‘Carry Out’.