Sources claim that Justin Timberlake is ready to announce a new album, produced entirely by Timbaland 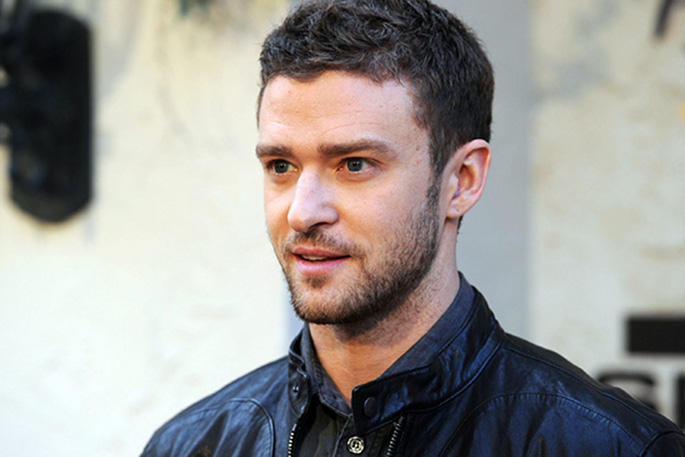 Following on from this morning’s Justin Timberlake reports, both Billboard and The Hollywood Reporter claim that Timberlake won’t just be releasing a new single – it will be a full album, produced entirely by Timbaland.

The ‘net has been ablaze with rumours of a new Timberlake single all day. Timberlake’s Twitter account currently features a message reading “Thursday, January 10th, 2013 at 9:01am PST”. Florida radio station Radio Now 97.9 has claimed that the message marks the arrival of a new Timberlake single featuring Jay-Z, news that has apparently been doubly verified by connected hip-hop blogger MissInfo’s ‘industry sources’, who report that the song also features production from Timbaland.

Complex are also reporting that Beyonce features on the track, although the only verification at the moment appears to be an (apparently inaccessible) tweet from music producer Carl Paul. The single will be Timberlake’s first since 2009′s ‘Carry Out’.

Now, both Billboard and The Hollywood Reporter claim to have been told by sources close to the project that Timberlake will be releasing a new album, fully produced by Timbaland.

“Timberlake is believed to have around 20 new tracks recorded” for the album, claim Billboard, adding that he “is definitely releasing [it] sooner than later”.

We’re all going to feel stupid if this just turns out to be about the new MySpace, arent we?