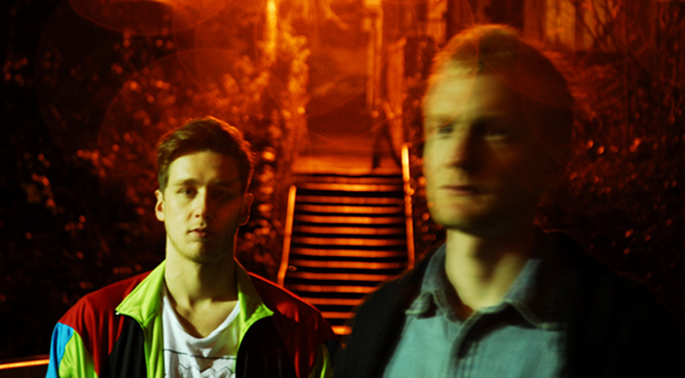 The duo of Jacob Martin (who also produces solo as Hodge) and Matt Lambert have proved one of Bristol’s most reliable acts in recent years, releasing a series of slow house EPs on labels like Immerse and Well Rounded. Simply titled Outboxx, their debut album will be released by Bristol record store / label Idle Hands (home of Kowton and more), and comes preceded by a two-track single, ‘Sunshine Mills’ / ‘Jaded’, released on January 28 [via Resident Advisor]. Stream samples of that single below.