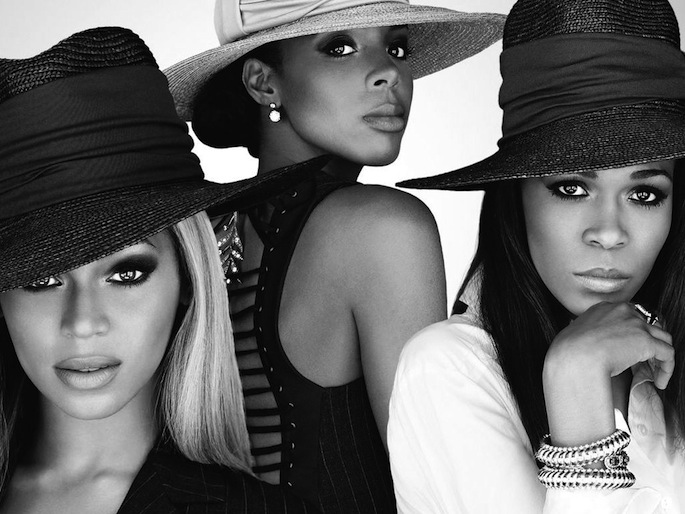 Beyoncé will be joined onstage by her former Destiny’s Child bandmates in February.

Us Weekly reports that Bey will open the show solo before being joined by Kelly Rowland and Michelle Williams to perform a medley of their hits and premiere ‘Nuclear’. After that, Beyoncé is expected to debut new material from her upcoming fifth album.

Beyoncé’s new album is due out “as early as April” and is said to feature collaborations with Justin Timberlake, Pharrell, Timbaland and The-Dream.