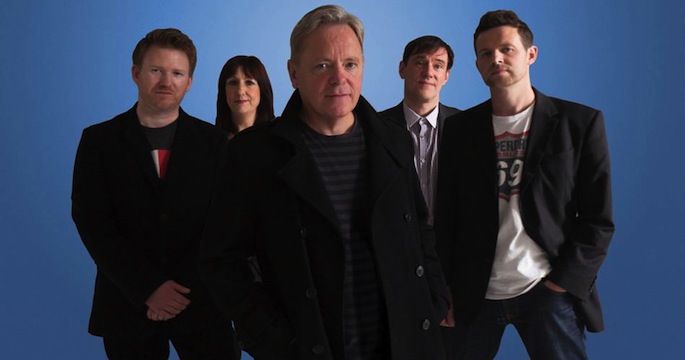 Are the outtakes from 2005′s Waiting for the Siren’s Call worth the wait?

Repeatedly delayed since its original release date, Lost Sirens will finally be released on January 15 via Rhino. Comprised of outtakes from the Waiting… sessions, the album represents the last material from the post-punk legends before Peter Hook left “New Odour.”

The album is streaming over at Rolling Stone, so you can decide for yourself whether Lost Sirens is a fitting swan song for the band’s original lineup or a mere historical footnote.

Last year, bandleader Bernard Sumner said the New New Order would start recording a new album in 2013, moving away from the indie-inflected work of recent years in favor of “an electronic synth album as the last few that I’ve done have been guitar albums.”