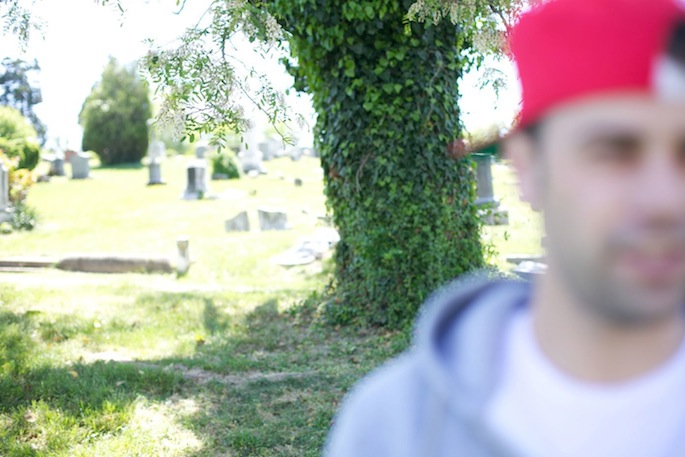 Dedicated to the fallen actress, Nacey’s chilly soundscape invokes the mystery of her death.

With a new report about the actress’s mysterious death just released, the title of the latest offering from prolific DC producer Nacey seems prescient. However, as he shares via email, it’s simply a spooky coincidence.

“I named it about a month ago because it sorta reminded me of the sound of being on a boat in turbulent waters or drowning, and it was really sad,” says Nacey, real name Andrew Wallace. “I knew her death was a tragedy and there had been rumors of foul play, but now it sounds like those might be more than rumors.”

“Turbulent” certainly describes ‘Natalie Wood’, a song that swells with backmasked vocals and wobbly synth melodies. Download the song below; Nacey recently produced the soulful ‘Harlot’ for his band Misun.